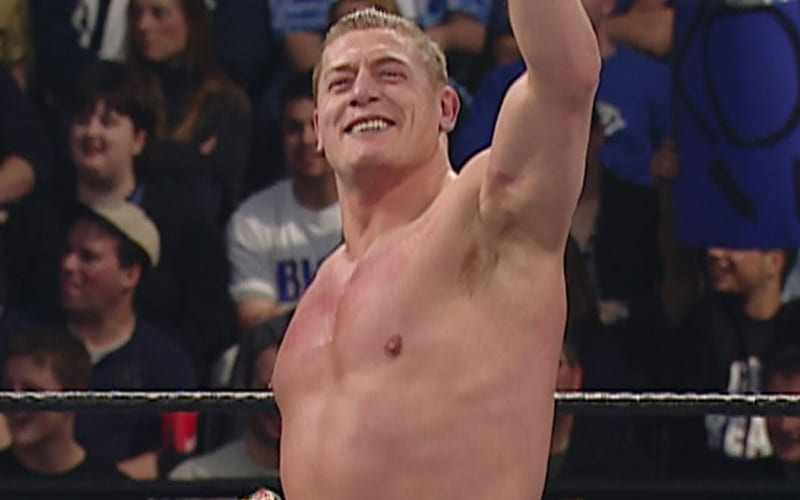 Some younger fans may only know William Regal as one of the men leading the charge in NXT – when in reality, his professional wrestling legacy extends far beyond that.

In addition to being a British wrestling legend, Regal has also enjoyed a long and fruitful career in WWE that has extended beyond two decades.

Now, as he continues to serve as one of the best general managers in WWE history, Regal has been able to reflect on the journey he’s been on in this business.

And what a fortunate person I was to get that opportunity and still be working for @WWE today. There’s not enough thank you’s in the world to every member of staff and talent I’ve worked with and for in those 20 years. And yes, that old cliche, it’s flown by!

It seems unlikely that Regal will ever strap on his wrestling boots and compete again, but he really doesn’t need to.

His wrestling pedigree has been set in stone for years now, and we’re excited to see what else – if anything – he can bring to the table in NXT.