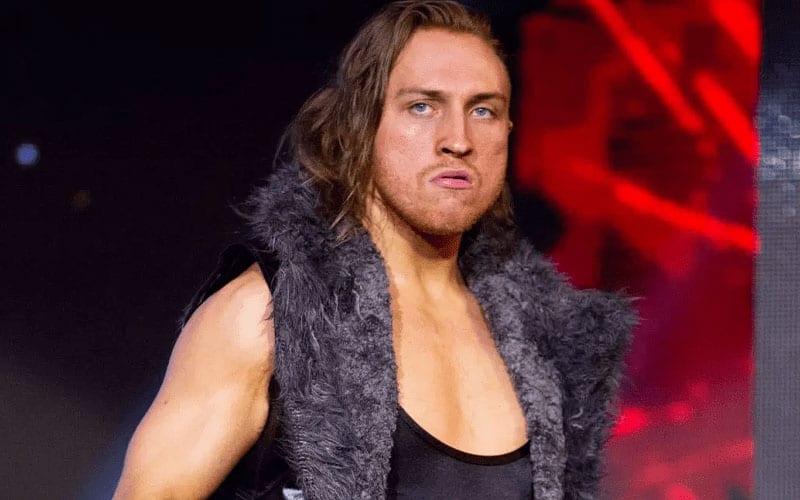 Due to the current travel restrictions that have been imposed in the United States and the United Kingdom, NXT star Pete Dunne has been unable to make an impact on NXT programming for most of the year.

Some fans have seemingly picked up on the fact that Dunne has lost some weight as of late, noting that he might be unwell.

Thankfully, the Bruiserweight has been quick to clear up any confusion.

I’ve had quite a few mentions saying I’ve lost weight and asking if I’m unwell etc. I’ve used lockdown to get in the best shape of my life and I’m excited for an eventual in ring return when travel is possible.

Dunne is known for being a superstar that Triple H is very invested in but beyond that, he holds his own star power within the WWE Universe and that’s impossible to ignore.

When he does eventually return to the squared circle in the States, you can bet he’s going to have a chip on his shoulder.