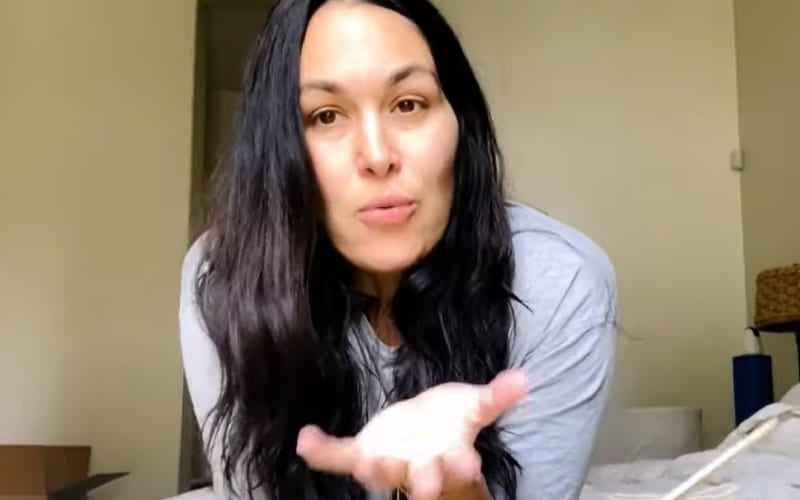 Brie Bella and Daniel Bryan celebrated the birth of their first son Buddy Danielson, but they had other names in mind as a backup.

In a new video, Brie Bella revealed other baby names that they picked out for Buddy as an alternative. They also had names in store in case Buddy was a girl.

Brie revealed some of their top names included Blossom Dawn, Branch Dawn, and Buddy Montana. They almost went with Montana because that is where they vacationed prior to going public about their relationship.

Bella and Daniel Bryan had things all planned out. They even made plates with their alternative names just in case they need to use them for later. She had a fun little story to go along with each name. Brie Bella really likes the name “Branch” so it wouldn’t be a huge surprise if baby #3 gets that name.