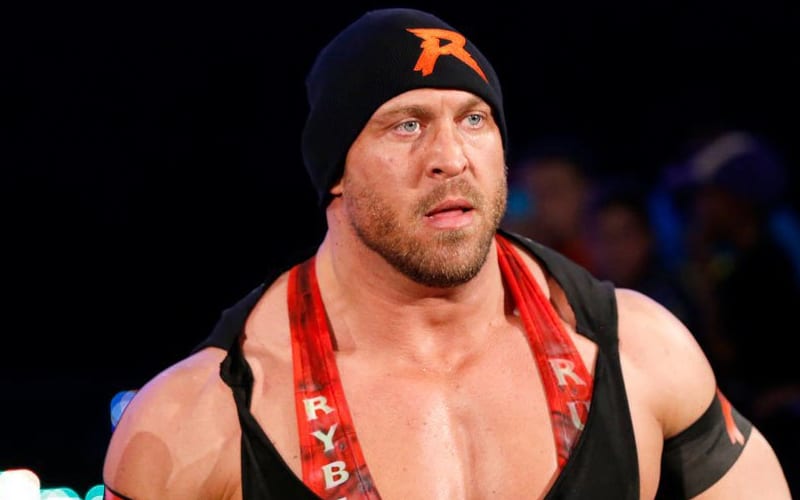 Ryback has plenty of fans out there who would love to see him wrestle again. There are also a few vocal fans who want to drag him down. He recently had a unique way of dealing with a fan who said he sucks.

The Big Guy put out several tweets yesterday about how petty WWE is. One fan replied to Ringside News‘ article on his story and they said: “one of the most butt hurt “talents” of all time. this guy sucked and still sucks. Ryback, you suck pal.”

Ryback replied back by saying that he feels sorry for this fan. He also relayed a lot of confidence that this fan will someday cheer his name again soon.

I wish you nothing but the best. You have never met met me and I feel sorry for the hate you posses over matters that don’t concern you as a way to distract you from moving forward. There isn’t another wrestler alive like me and you will once again cheer for me very soon.

Ryback hasn’t wrestled in a while, but he is still looking to make his return. He also knows how to build anticipation for a big reveal, and he’s been working hard on getting back in ring shape as well. You never know when Ryback might return and cause fans to cheer his name once again.

WWE and Ryback might need to clear up issues regarding some intellectual property first.