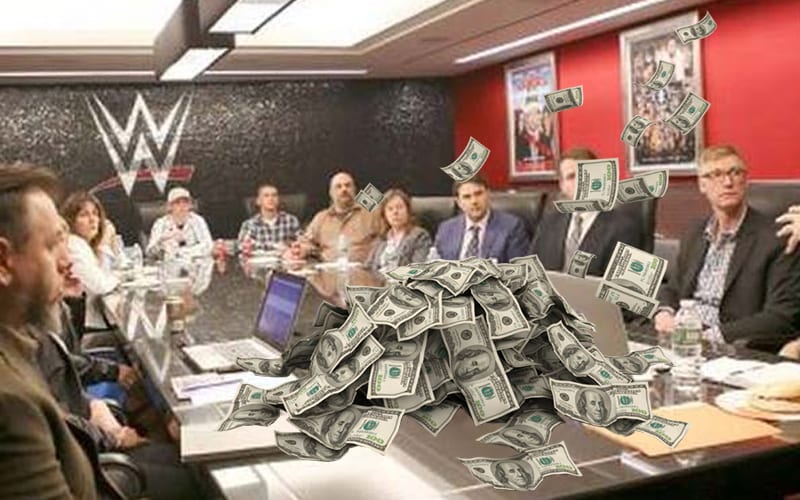 WWE’s backstage environment is always changing and the company is looking to add some fresh ideas backstage. They are currently hiring writers for both junior and senior level positions.

These two recent LinkedIn postings show that writers make an average of $79,500 a year in the position. The range was noted to be from $61K to $103K.

It was also noted that a minimum of five years experience in television/film/ social media writing is preferred. You can find the qualifications below.

The description listed on the post and key responsibilities for these open writing positions can be seen below:

WWE develops and produces the longest running weekly episodic television show in history. With 52 weeks of original programming combining action, adventure, comedy, horror, drama and reality, the creative team’s goal is to provide compelling stories portrayed by the world’s most charismatic, diverse, larger-than-life characters on or off television.

If you have any interest in applying for one of the open positions now available in the company you can click here for more information.