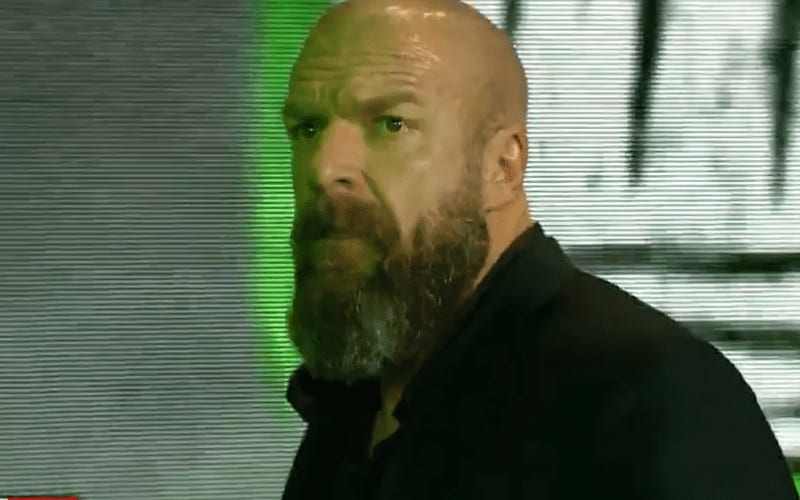 After featuring as a seemingly guest commentator on NXT TV in the last few weeks, Wade Barrett’s full-time return to the booth has now been made official.

Many superstars both past and present took the time to commend Wade as he continues to make a name for himself as one of the rising commentary stars in professional wrestling today.

One man who has been able to see Barrett’s rise to prominence in this field is none other than NXT’s godfather Triple H.

Thrilled to be “officially” working together. Wade will add a valuable perspective to the commentary table and add insight from his years of in-ring experience each week on #WWENXT. #WeAreNXT

Some have questioned whether or not the former Nexus leader would ever step foot back inside the ring, but for the time being, none of that really matters.

All that matters is the fact that Barrett has just added another layer of legitimacy to an already fantastic brand.