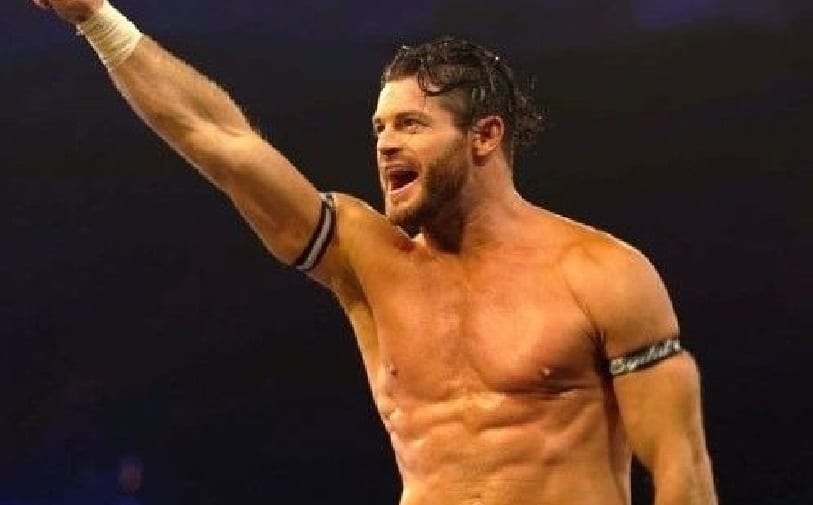 Matt Sydal surprised a lot of fans when he showed up at All Out, he hasn’t appeared for AEW since, but there’s always next time. Sydal spent a number of years in WWE as Evan Bourne, and although he was never in NXT, he has a good idea how Triple H is running the black and gold brand.

Sydal spoke to Wrestling Inc and he revealed how Triple H would give him advice. He said that Triple H would always be able to give pointers after a match which is undoubtedly how he is with those NXT Superstars as well.

“100% like completely. One of my favorite quotes is, ‘unlearn something every day.’ It’s an Alan Watts quote. Triple H was so generous to me with his time and his knowledge when I was like the young up-and-comer wrestling Chavo, and every life event, after our matches, he would come back and give me just a list of things to work on which is exactly what I see going on in NXT, like how they’re adopting a high-flyer style to the WWE audience.”

“Basically, how WWE, NXT does their stuff is the advice that Triple H was giving me, and that’s great, but It includes a lot of assumptions. They’re not necessarily false, but they don’t have to be true either.”

Triple H has been known to reach out and help those who he thinks have more to give. Since WWE opened up NXT that has provided him with a better chance to do just that. We’ll have to see where Matt Sydal ends up next, but he has certainly learned a lot along the way and he isn’t done yet.