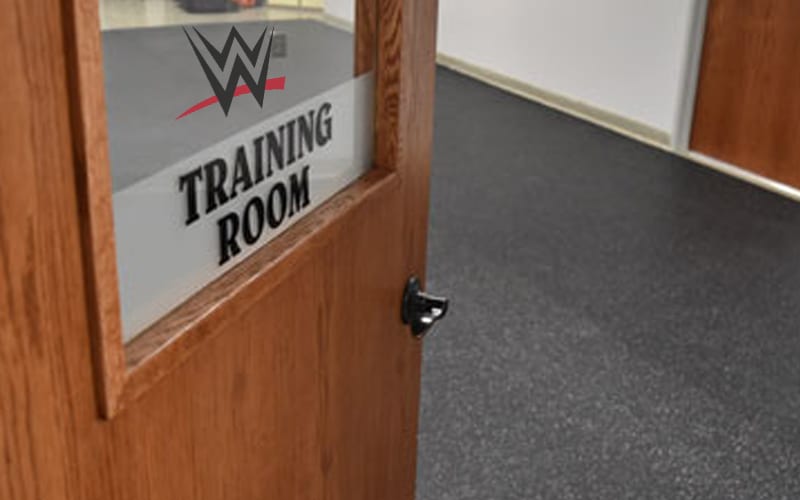 WWE won a big legal battle last week as a judge backed up a former ruling that threw out a class-action concussions lawsuit against WWE. A lot of former pro wrestlers were involved in that case, and it was represented by an attorney who was after WWE for years.

All concussion related lawsuits against WWE from attorney Konstantine Kyros were thrown out in 2018. WWE’s attorney Jerry McDevitt recently spoke to Wrestling Inc where he expressed regret that the case was handled in such a way.

McDevitt stated that he felt bad that so many former Superstars were misled by Kyros. He also spoke about some of the history behind class action lawsuits against the company. Kyros handled things much differently and tried to throw in extra monetary amounts for royalties and other things as well.

“And I feel bad that he misled so many people because he did, and eventually, Billy Jack Haynes, a sort of a known sociopath frankly, became the first person to sign up for this and brought a lawsuit out in Washington in October of 2014,. That was his first class action case, and then, in short order, after that, Vito Legrasso and a kid by the name of Evan Singleton, who was down in the Performance Center, they brought a second case in the eastern district of Pennsylvania. Then there was a third class action case brought out in California by Ross McCullough and two other ex-performers.”

“Then there was a case brought in Tennessee on behalf of some girl who was Doink’s girlfriend or something like that for his wrongful death, and then the widow of Mabel, Nelson Frazier, brought a wrongful death case down in Tennessee. And so all those cases, we basically had transferred up to Connecticut because they all had contracts that said litigation would proceed in Connecticut. And then after that was done, then Kyros brought in another lawsuit on behalf of 50 or 60 people who signed up in a so-called mass action complaint with Joe Laurinaitis being the lead plaintiff in that case, and 60 other people or however many there were signed up to be the plaintiffs in that case all making these sort of claims about alleged brain injuries, CTE and all the rest of this kind of stuff.”

“And in the last case, in the Laurinaitis case, he tried to throw in these claims for more money and royalties and a bunch of nonsense stuff like that. And so that’s what basically happened, and we, unlike the NFL, decided we were not going to pay anything and we’re going to contest these claims because we knew what they were basically.”

This situation seems to be over for WWE. There are legitimate arguments that WWE knew taking so many bumps to the head couldn’t have been good for anyone, but CTE is a relatively new discovery.

There were also several people listed in that lawsuit who only spent a fraction of their careers in WWE while they took abuse all over the world for years while wrestling for other companies. In the end, WWE won this lawsuit, but it might have been different if Kyros would have handled the situation differently.