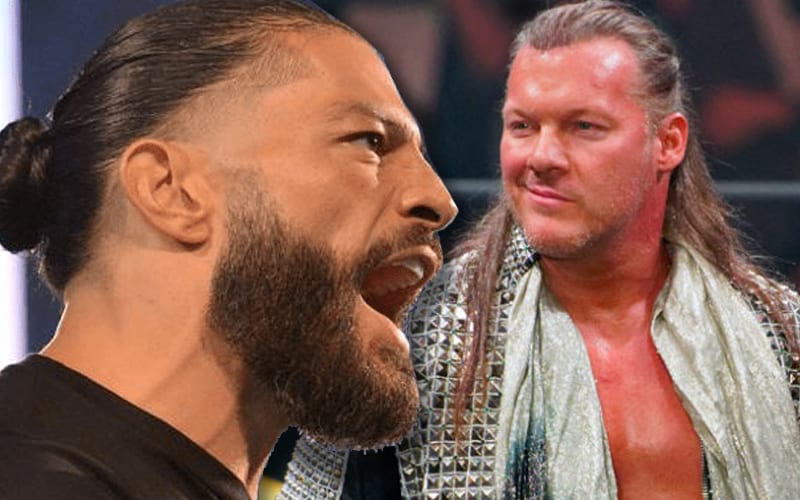 Roman Reigns couldn’t avoid comparisons to his cousin The Rock throughout his career. Now that the Big Dog has Paul Heyman by his side, things are really looking up for the Tribal Chief.

The Rock really broke out on his own when he was finally allowed to tell fans what he thought of them. Now Roman Reigns is being afforded that same opportunity as he wrecks everyone and leaves.

While speaking to Inside The Ropes, Chris Jericho opened up about how Roman Reigns is doing as a heel. Le Champion said that Reigns has improved and will continue to do so as a heel. He even reminds him of The Rock in many ways.

“I love Joe [Roman]; he’s a great worker. I love working with him. I probably worked with him, I don’t know, 40 times in 2016-17. We did house shows all around the world, live events all around the world, and he’s got a great personality. If you would just let Roman Reigns be himself, he’ll get over even more so.”

“He reminds me a lot of The Rock. He’s the type of guy that if you’re a guy, you want to have a beer with them. If you’re a girl, you want to go on a date with him, but he doesn’t get a chance to really show that.

Chris Jericho and Roman Reigns might never lock up in the ring again. Company lines are now separating the two. You never know what can happen in pro wrestling, because a heel Roman Reigns seems to be a totally different Superstar this time around.