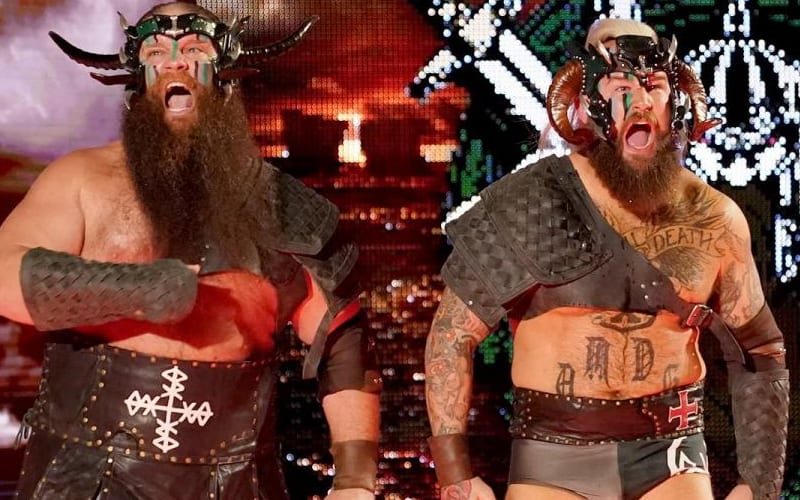 Ivar had a scary incident on Raw last week. WWE confirmed that he suffered a cervical injury, but they promised fans he will make a full recovery. That recovery time will be a bit more extensive than first thought.

Bryan Alvarez revealed on Wrestling Observer Live that Ivar’s injury “is serious” and he will need to go under the knife. “Tomorrow, in Birmingham [Alabama] he will be getting neck surgery,” Alvarez confirmed.

Dave Meltzer reported that Ivar has experienced neck issues for a while now, but that dive last week was enough to put his issues over the line. Now the Viking Raider will need neck surgery and it is unclear when he will return.

Ivar sent out a heartfelt message to fans thanking them for their support. He said it was overwhelming to receive that kind of response to his injury.

We will have to see what this means for the Viking Raiders as a team. Vince McMahon doesn’t love to book 1/2 of a tag team while the other is out of action.