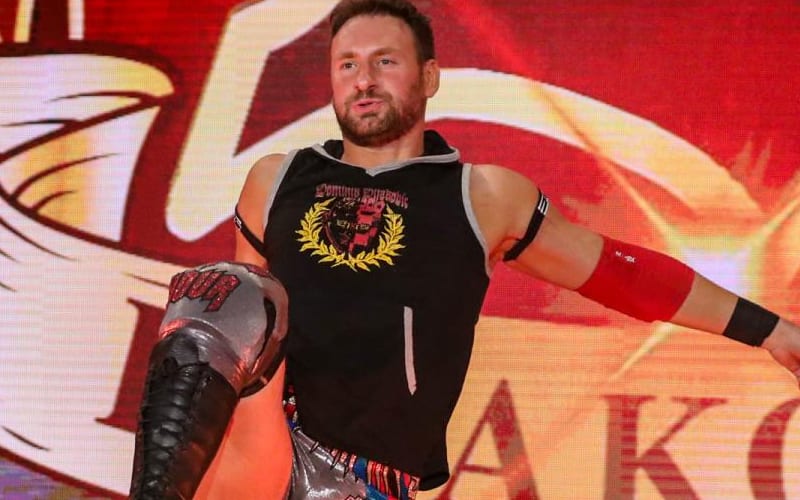 WWE is getting a bit of Retribution, both literally and figuratively. The masked faction of Superstars brought chaos to WWE, and now they are exclusive to the RAW brand.

Dominik Dijakovic has been pegged as one of those masked Superstars. Adam Pearce has yet to stop Retribution from doing as they please. It also seems that WWE is messing with fans as they continue to change the number of members, and those under the masks. For instance, Mojo Rawley was suddenly in the Retribution stable last week. He was not previously one of the members featured on television.

Dijakovic tweeted out four numbers that caused plenty of people to start running their own cipher to figure out what he meant.

We’ll have to see what happens next. Dijakovic is a very tall man and easy to spot under those masks. Fans also changed up the audio from their promo last week to identify his voice.

“1213” might mean something deep and thought-provoking. It could have also been a huge tease just to get fans talking. At least it gained attention which was certainly the underlying intention.