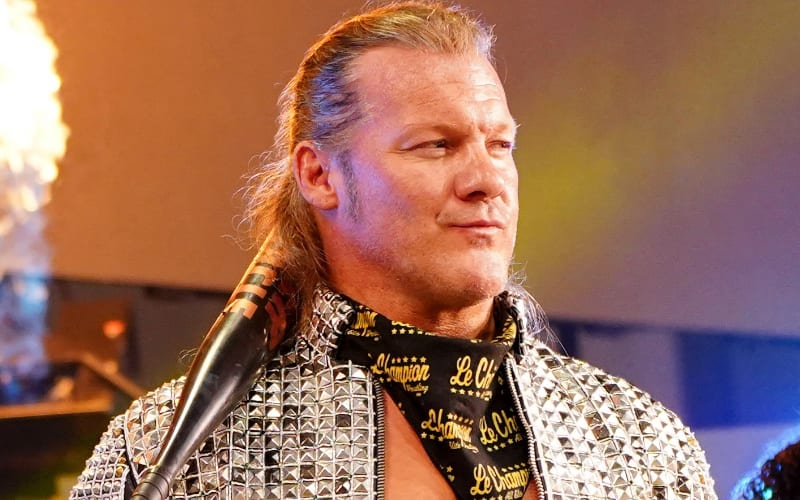 Chris Jericho is very happy about the response that fans have given AEW so far. There is a reason why he calls himself the Demo God. AEW Dynamite consistently defeats WWE NXT in the ratings every week.

Miro made a point to say that AEW was already destroying NXT in the ratings, and now they’re after a much bigger prize. We’ll have to see what the future holds, but Le Champion has a new nickname to get it done.

Jericho has a new nickname: The Million Viewer Man. He put up a graphic on Instagram to let everyone know what they can call him now.

After this weeks record breaking rating for #AEWDynamite, not only am I the #DemoGod… I am now also the #MillionViewerMan!

We’ll have to see how quickly Jericho can copyright that name and get it on some merchandise.

AEW Dynamite topped 1 million viewers last week. That was pretty impressive, but they did so without any WWE NXT competition. AEW still generally beats NXT, but that WWE audience also takes a little chunk out the fans who would normally watch what they’re doing in Daily’s Place.