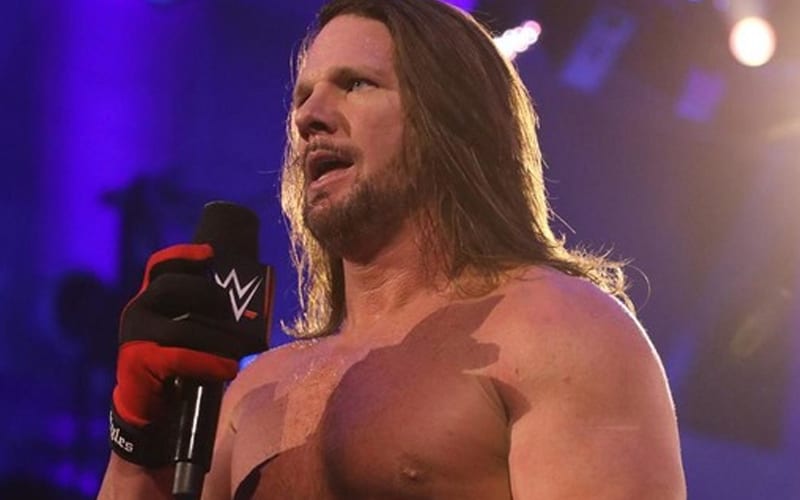 AJ Styles has a storied career behind him that included several key moments. Some fans will always prefer the Phenomenal One in the Bullet Club.

During a recent Twitch stream, AJ Styles admitted that he was never the true leader of the Bullet Club. He gave that honor to Finn Balor. Then he was asked about forming a similar club in WWE.

Styles had a couple of people he would place in a new Bullet Club faction in WWE. He also admitted that it would be hard to do without his Good Brothers Karl Anderson and Luke Gallows around.

“Well certainly, Finn is one of those guys. I’d have to throw Adam Cole in there as well. It’s hard to know which guys I’d put in there; that’s a tough question. It’s not just what guys would get along, it’s what guys you have stuff in common with. With Gallows and Anderson not there, that makes it really tough for me. I don’t know who else.”

The Good Brothers signed new deals with Impact Wrestling which allows them to make trips to NJPW when that becomes a possibility once again. You can never say never in pro wrestling, but there’s a much greater chance that Anderson and Gallows will end up in the actual Bullet Club in NJPW rather than anything created in WWE.