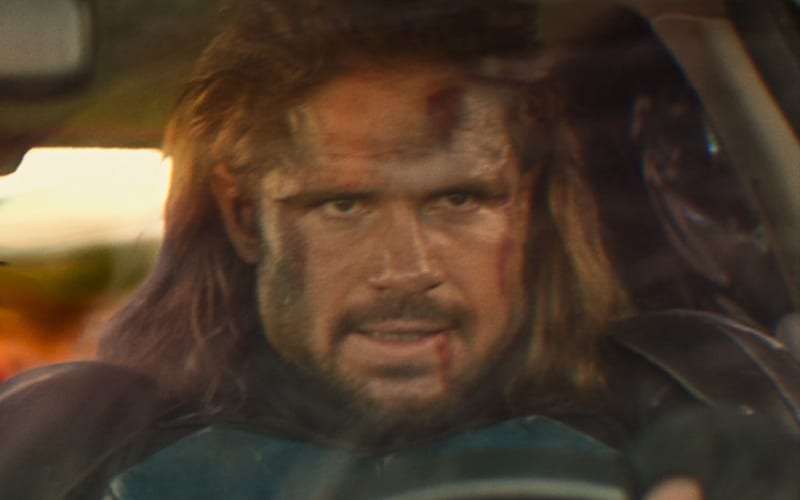 John Morrison is more than just a WWE Superstar. He is also a movie star, and known for kicking bad guys on the big screen. He has also been a part of some projects on the smaller screen, but it’s not the size of the screen that matters in 2020, it’s how you use it.

Dust is a YouTube channel that specializes in sci-fi short fims. They also have 1.94 million followers. September 17th will be a big day for the channel because they are dropping a new film called “The Speed of Time.”

John Morrison stars in “The Speed of Time,” a story about a man who must go back in time and team up with his former self to stop some time traveling bad guys. The description for the short film’s trailer reads:

Johnny Killfire (John Hennigan) must go back in time and team up with his former self to stop the TimeBorgs from getting their hands on an app that breaks the space-time continuum by delivering pizzas into the past…before they were even ordered.

Dolph Ziggler also has a role in this new film. A cartoon image of the Show Off can be seen in the movie poster below. This looks like it will be quite a fun ride though time. You can check out the trailer below.