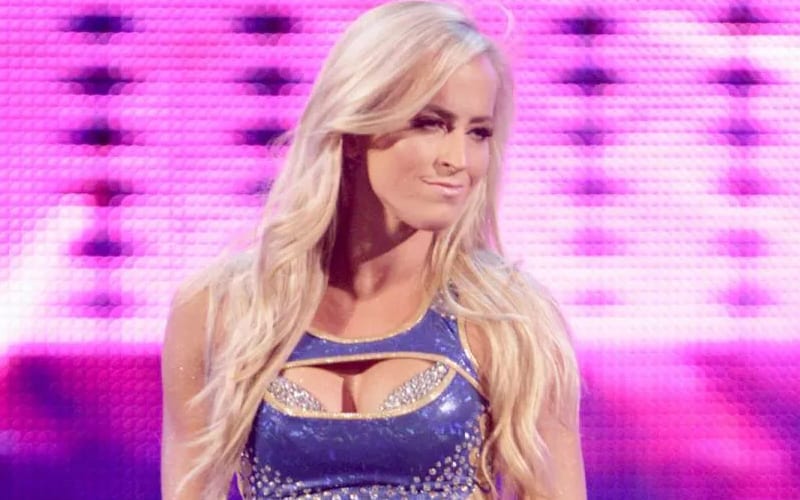 Summer Rae hasn’t seen much time in a pro wrestling ring since her 2017 WWE release. She was injured, and although she worked hard to return, it did not happen for her. She recently sent out a tease that has fans hopeful that she might be coming back.

On November 13, 2016, Summer Rae sent out a revealing Instagram post. She was injured, and she spilled her emotions while working toward her return. Summer Rae said: “Our bodies aren’t made to do this. But you forget that when you hear the roar of the crowd!”

Fans of Summer Rae were very excited to see a recent tease. She tweeted out on September 12th, 2020 that she misses that in-ring action. The way she said it led a lot of fans to assume she already has her eye on a return to WWE’s blue brand.

Some fans thought that Summer Rae could be teasing that she is the SmackDown Mystery woman. As we exclusively reported, the current talk backstage is that those vignettes are for Carmella. You can also never count Vince McMahon out when it comes to swerving fans. It was 100% Carmella in the vignette that aired on Friday, unless Summer Rae got the same tattoo as Mella on her arm.

Even if Summer Rae doesn’t return as a product of those mystery vignettes currently running on SmackDown, her WWE comeback could get a lot of fans excited.