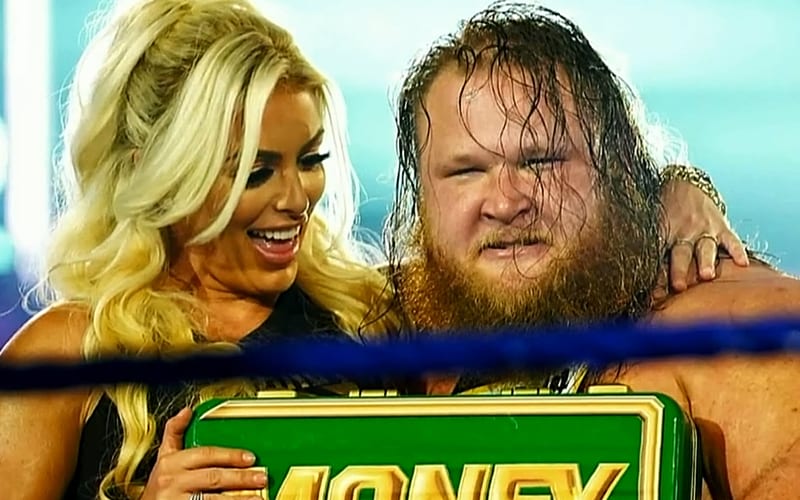 WWE traded Mandy Rose to Raw. This broke up her union with Otis on television, but it won’t keep those love birds away from each other during their off-days.

Mandy Rose was pretty upset about The Miz having a hand in her trade to Raw. She called him a “dirty bastard” during her heated response regarding this move. She also made it very clear that The Miz isn’t going to split her up from Otis.

Otis tweeted out following Mandy Rose’s reaction to her Raw trade. He said that “Doz and Roze are cominnn'” before saying she’s the most beautiful woman in the world.

You Tell Em My Peach!

DOZ AND ROZE are COMINNNNNNN’

She’s The MOST BEAUTIFUL WOMAN IN THE WORLD

Otis won’t have Mandy Rose around SmackDown anymore, but now he can focus on The Miz. That might not work out the way the A-Lister planned things to go when everything is said and done.