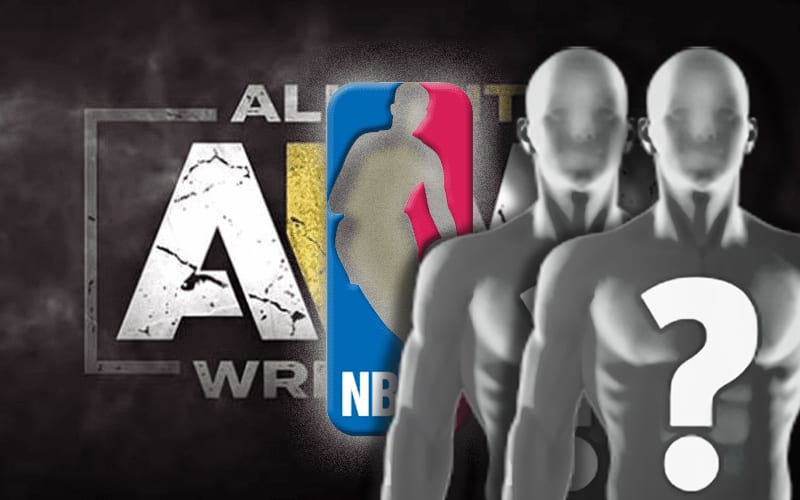 The NBA Playoffs are going on, and you never know who will show up in their virtual seats.

Miro was spotted in the front row during the Nuggets vs Clippers game last night. He wasn’t the only AEW star who took part in a virtual fan experience during the Playoffs.

Jungle Boy and Luchasaurus were also featured during the Raptors and Celtics game. They got special attention on television as well.

It’s interesting how the NBA is able to take the entire fan and place them in a seat while removing their background. That eliminates a lot of distraction and presents a better illusion that the fan is actually in attendance.

It’s unclear who those AEW stars were rooting for, but if the Jurassic Express didn’t cheer for the Raptors then it would have been a real wasted opportunity for a dinosaur connection.