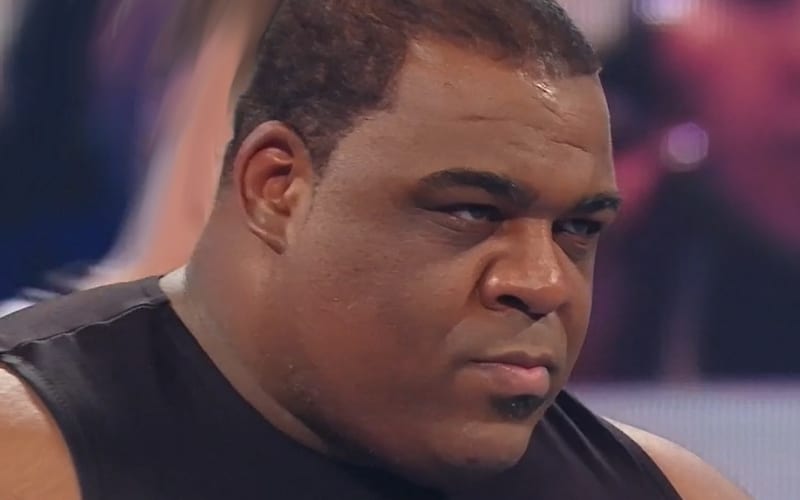 Drew McIntyre and Keith Lee are friends on RAW, but next week they will face each other to see who is the better man. This will be quite a competition between two former NXT Champions.

Keith Lee previously stated that he was growing a bit tired of McIntyre getting involved in his business with Randy Orton. This week it will be McIntyre vs Lee.

Following the match announcement, Keith Lee replied that he and the King Of Claymore Country will have quite a bit of healthy competition next week.

Well my friend…. It seems we get to have a little friendly competition.

Keith Lee vs Drew McIntyre seems like it could be a match saved for a much bigger event. Let’s see if The Viper stays out of it because it might be too hard to resist that temptation for Randy Orton