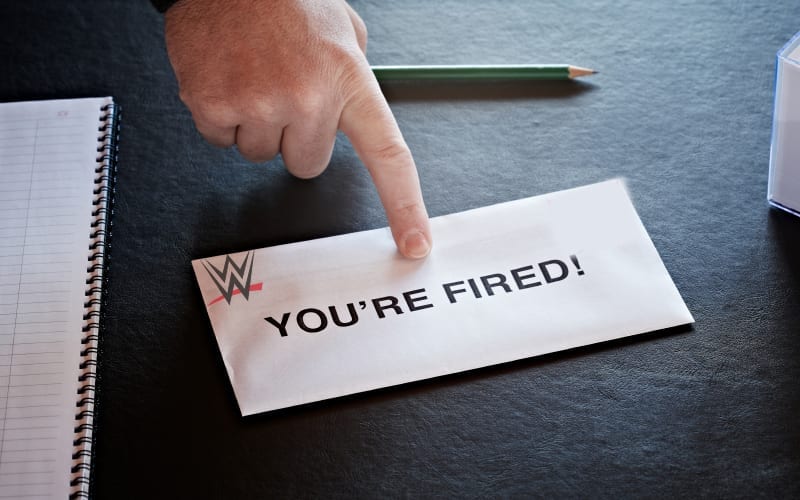 WWE cut many office workers on April 15th, but some of them were put on furlough instead. Now a lot of of those people have been released following the company firing a reported 70 individuals this week.

According to Wrestling Inc, a source within the company remarked that the live events department is now “in shambles.” They obviously had a lot of cuts, but they are also not needed as much because the company is no longer doing live events.

It is reported that 12 to 15 people were fired from WWE’s live events division. A “high ranking Vice President” was also axed.

It is said that the news was “heartbreaking” as it gives off the impression that live events are not returning any time soon. Cuts were extensive, but “higher, higher, higher ups” could be saved and not let go.

It was noted that Mike Rotunda’s release was also a big sign that WWE has no plans to start running live events any time soon. Cutbacks are also “spreading like wildfire” in every part of the company at this time.