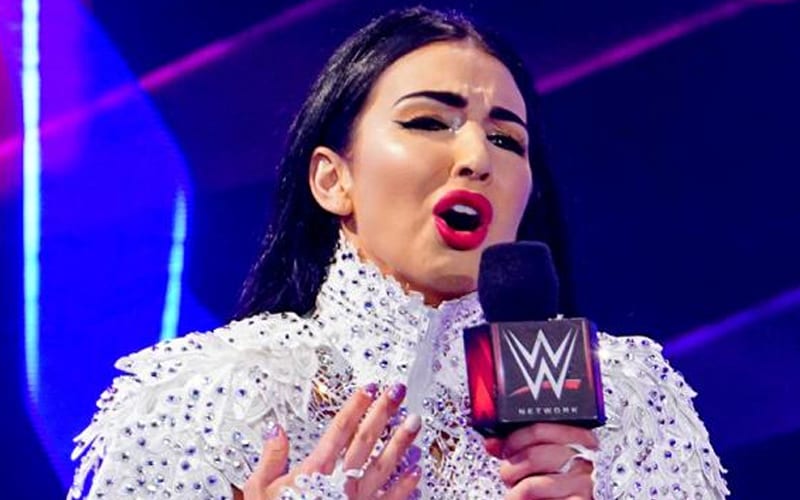 Billie Kay and Peyton Royce were split up, and it was not expected. Vince McMahon made the decision to end the IIconics, and that was what happened. Now Peyton Royce seems to be in line for a big push, but what’s to come with Billie Kay?

According to Fightful, Billie Kay wasn’t supposed to be written off television after her RAW Underground segment. She was rolled in the RAW Underground ring where Jessamyn Duke promptly knocked her out.

It is reported that “based on those that were at RAW Underground, they said it was just for entertainment and not to be taken too seriously.” It wasn’t supposed to really influence the storyline and take her off television.

This is pretty apparent since Billie Kay showed up the next week with new entrance music. She wrestled a match against Peyton Royce that received zero publicity, and Kay lost.

We’ll have to see what’s next for Billie Kay, but she is apparently sticking around in some capacity.