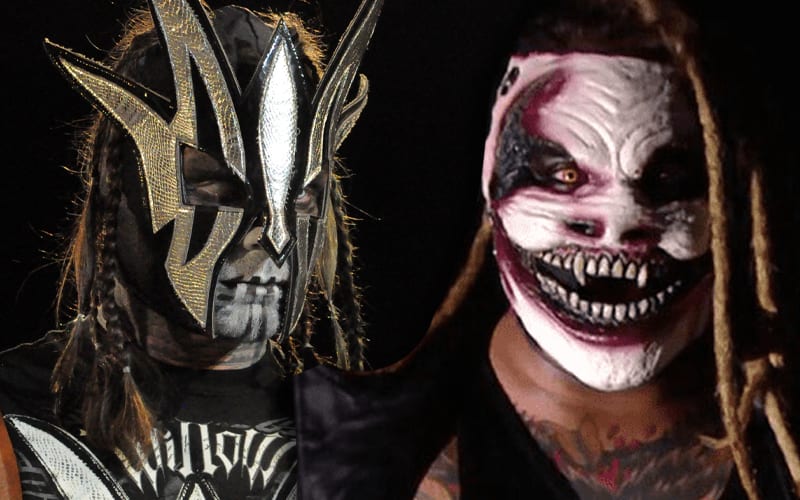 Jeff Hardy’s Willow character hasn’t been able to really do much in WWE. That persona from TNA has yet to come back, but Jeff is more than ready to resurrect the idea.

Jeff Hardy is currently the IC Champion in WWE. He has a match against AJ Styles on SmackDown tonight. We’ll have to see how that turns out with Clash of Champions just weeks away.

While speaking to BT Sport, Jeff Hardy revealed that his dream is to construct a feud between Willow and Bray Wyatt. He thinks some “crazy cool” things could in that scenario.

“I think my go-to now would be Bray Wyatt — The Fiend Bray Wyatt. Because years ago I would be Jeff Hardy and I would be this guy named Willow and Willow is my go-to wrestling persona. That’s another dream of mine that I would like to do before I’m done is to bring Willow into the WWE Universe and see what happens. I have a strange feeling that something crazy cool could happen between Willow and The Fiend.”

We’ll have to see if that dream ever becomes a reality for Jeff Hardy. Willow is a fascinating character, but WWE also doesn’t own it. Vince McMahon doesn’t really love featuring things on his television product that he doesn’t own.

What do you think about Willow vs The Fiend? It could be quite a trip through madness. Sound off in the comments below!!!