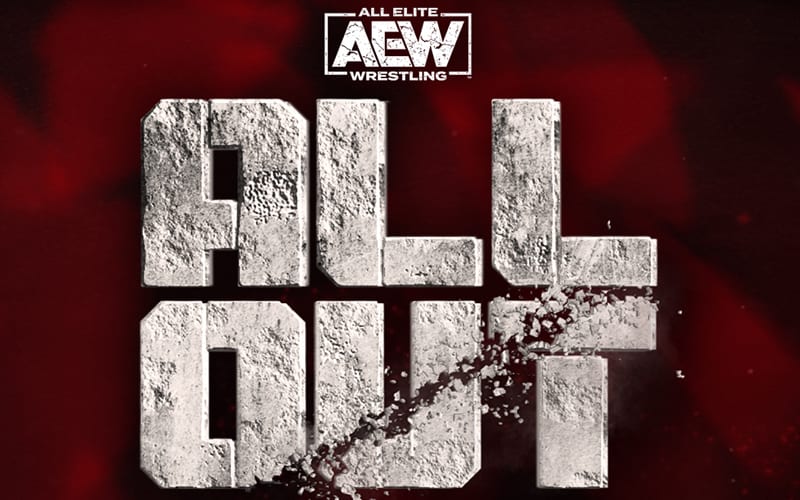 AEW All Out was a different kind of pay-per-view during the pandemic, because live fans were invited back. There was only about 15% capacity allowed in Daily’s Place, but it did make a difference to the show. How many pay-per-view buys did AEW do?

The early estimates are very good for All Out. The Wrestling Observer Newsletter noted that FITE TV and B/R Live streaming number “look like the show will do numbers at the level of the February 29th, 2020 Revolution” pay-per-view.

Revolution pulled between 100,000 and 110,000 pay-per-view buys. That being said, it was reported that All Out 2020 “looks to be the third or fourth largest of the company’s six PPV shows to date.”

This is impressive, especially considering all factors involved. The economy is also having a lot of problems right now which makes it harder for some fans to pay for the event on their own. The fact that AEW followed the pay-per-view up with over 1 million viewers on Dynamite is a very good sign as well.

We’ll have to see if AEW Dynamite can keep up that viewership. They still have some time before Dynamite is back on every Wednesday due to the NBA post season.