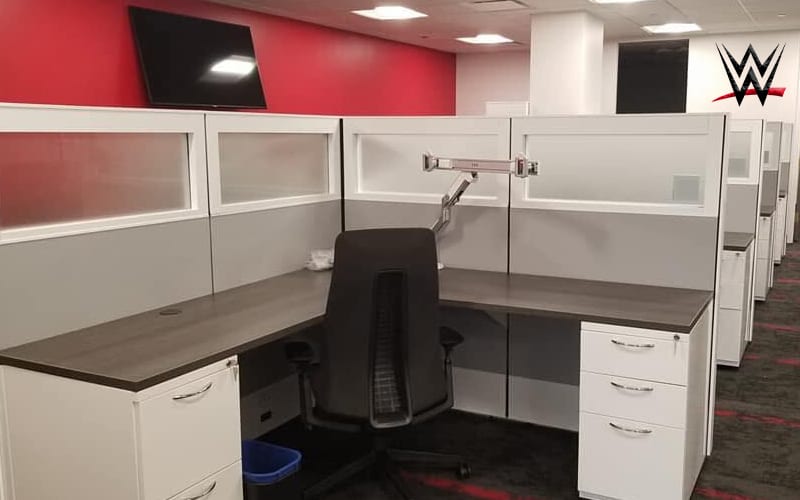 WWE kept their operation running through the COVID-19 pandemic. This took a lot of planning, and they also have to account for the unexpected in times like these.

We previously reported that WWE is making cuts today. Most of those releases are expected to go to employees who were previously furloughed and waiting to get called back.

WWE brought back some office employees in the last six to eight weeks, but they couldn’t bring everyone back. Some employees had their salaries slashed by “tens of thousands of dollars” and they’re doing enough work for multiple people.

According to Fightful, WWE also brought in “understudies” so they are covered in case someone gets sick in the office. This is part of the company’s “contingency plan to keep things moving.”

Hopefully, WWE never experiences another positive COVID-19 test again. If someone gets sick in the offices at least the company has a backup plan in place so they know the work will get done.