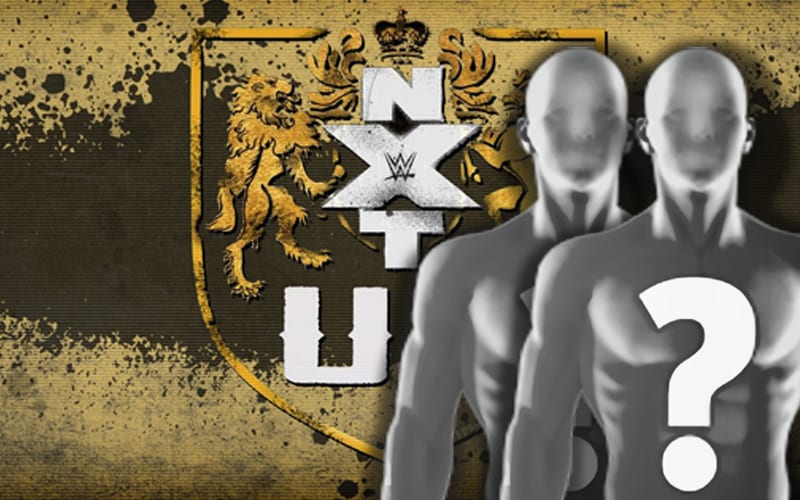 WWE registered a new trademark a while ago that got fans excited about a new tournament coming to NXT UK. The NXT UK brand is coming back on September 17th, but we know a lot more about that tournament now.

The rules of the Heritage Cup Tournament matches are as follows:

More details will be revealed when NXT UK returns to the WWE Network next week.

The episode next week will feature NXT UK in BT Sport’s new London studio. They have been unable to film any new content since March. That roster is very ready to make a return. They will have no fans in attendance during the tapings.