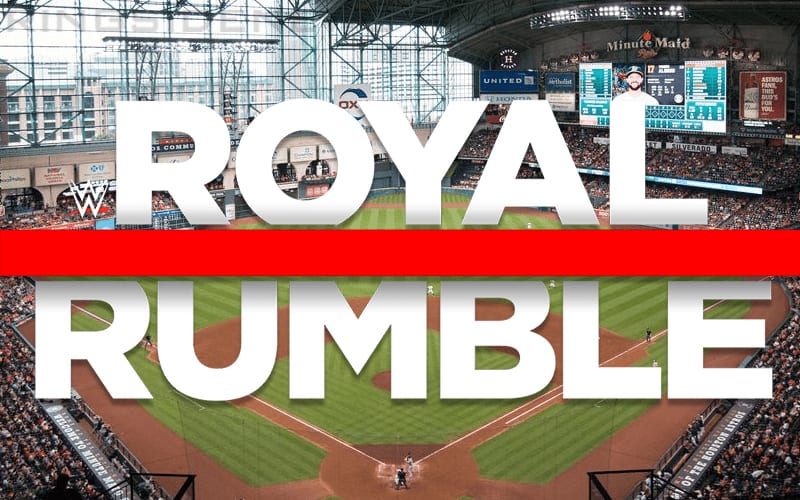 WWE had to hold WrestleMania and so many other pay-per-view events inside a venue with no paying fans. This is not what they want, and as 2020 creeps to a close everyone is hoping that 2021 will bring better days.

According to Wrestle Votes, WWE has a city in mind for the 2021 Royal Rumble event. They also want to get a live crowd in for the show.

Right now they are “keeping an eye” on what the NBA and NHL does as well. Next season they might be letting live fans back into their events.

Asked what the Royal Rumble location plans are: Learned that WWE has a city in mind & are looking to get back to live crowds prior to that. However, they are keeping an eye on what the NBA & NHL do for next season regarding fans and capacity levels.

January is still a few months away and anything can change between now and then. Hopefully, WWE will be able to make some big plans and nothing will stand in their way of making 2021 the best year for everyone involved.