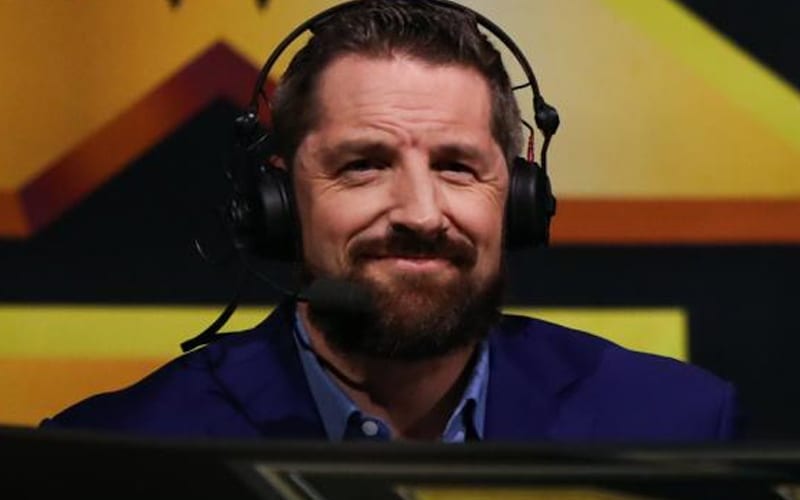 The dust has settled on last night’s Super Tuesday II event, and it’s safe to say that NXT hit yet another home run as their new generation continues to impress. Click here for our full results.

Of course, a few names from the old generation still made quite the impact, with Finn Balor winning the NXT Championship in an absolute war against Adam Cole. One man who was there back in the inaugural days of NXT, and was also present last night, is none other than Wade Barrett.

Hats off to the new @WWENXT champion Finn Balor

– what a titanic struggle with @AdamColePro on tonight’s #NXTSuperTuesday. The entire show was PPV-level, so get eyes on it if you haven’t done so already

Many have questioned whether or not Barrett would ever step back into the ring himself but for the time being, he seems to be pretty happy in his commentary role.

He’s clearly still in great shape, but perhaps he’s satisfied enough with the legacy he left in WWE as an in-ring performer.