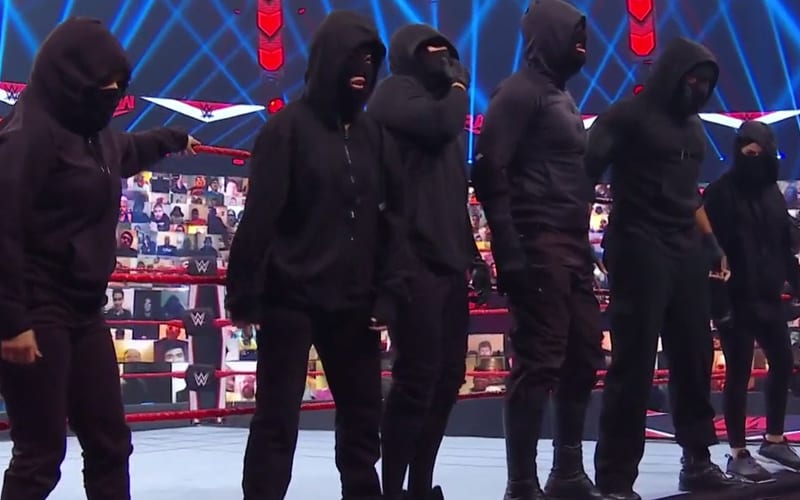 NXT was a very interesting show this week. We saw a new NXT Champion in the first match of the night. The final match featured Rhea Ripley finally shutting down Mercedes Martinez and the Robert Stone Brand in a steel cage match.

Click here for our compete coverage of WWE NXT from this week.

Following WWE NXT this week, they posted a special video. Mercedes Martinez was released from the Robert Stone Brand. It seems that Stone is distancing himself from Martinez.

Mercedes Martinez was handed a restraining order from Robert Stone. Now she is no longer allowed to be around him. She ripped up the paperwork and left. Mercedes Martinez might have wrestled her last match in NXT.

A lot of fans thought that Mercedes Martinez was one of the Retribution members who spoke this week on WWE RAW. Click here to check out a video where the audio has been fix from the previous disguise they used on RAW.

We’ll have to see what’s next for Mercedes Martinez, but she might find a difficult time being around NXT if she must stay a certain amount of feet away from Robert Stone.