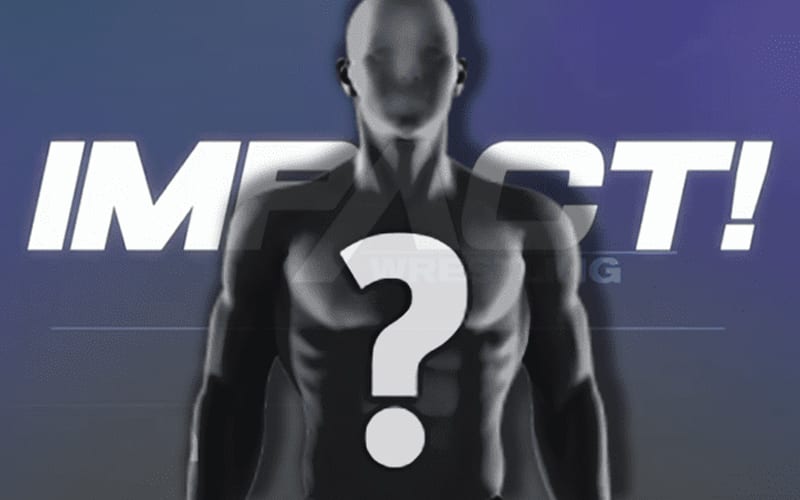 Sometimes fans don’t know what is really going on in someone’s life no matter how much they see them on television. Crazzy Steve recently returned to Impact Wrestling, and he is still featured on the show consistently. He has a big secret that he recently revealed to the world: he is actually blind.

While calling himself “the Michael Jordan of not seeing,” Steve explained to Tommy Dreamer’s House Of Hardcore podcast how he became a blind pro wrestler. He had problems very early on in life that escalated. Now he has glaucoma and he can’t see.

Crazzy Steve didn’t give a percentage of eyesight he has left, but he can’t drive and as he gets older his eyesight is getting even worse.

“I am blind.That’s news to some people because as of recently, I just came out advertising it. I am making that part of the advertisement to Crazzy Steve. He is the real life version of DareDevil because I can’t see and I’m still able to do what I do. Before that, I never told anybody I was blind because I didn’t want that to be part of the thing.I wanted to be known as a good wrestler. I wanted to be known as somebody you can work with and is a cool character and who knows his character and meets the criteria of a wrestler. I wanted to have that first and I didn’t want the tagline that he is blind. I guess it comes from my pride. I’m blind. I was born totally blind. At a young age, I found out I had cataracts. When I was born, I was 2 pounds and had to be put in an incubator. They removed the cataracts at a young age so I was able to somewhat see. I always had giant glasses.  I can’t drive. I also have glaucoma. As I get older, my eyes continue to get worse. I am the Michael Jordan of not seeing. I am really, really good at it.”

Crazzy Steve’s story is pretty inspirational. He can’t see, but he is able to make things work in the ring. This was also a pretty brave thing for him to finally admit as many pro wrestling fans would have likely not known anything was wrong by just watching him perform.