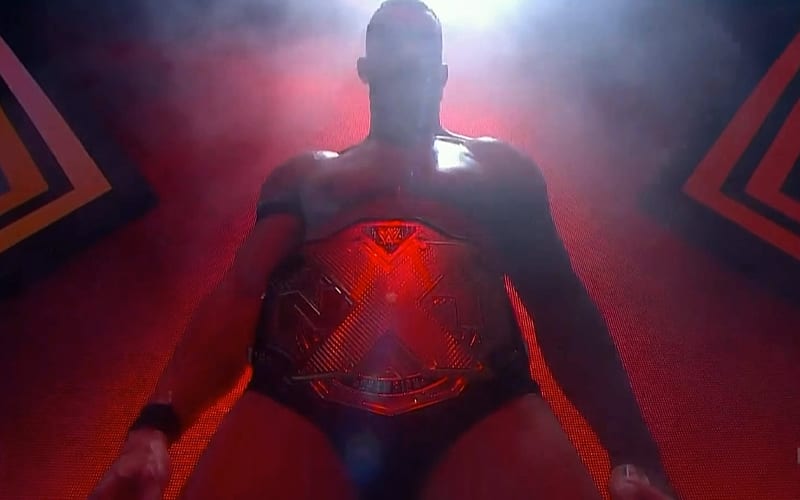 Finn Balor won the NXT Title this week at Super Tuesday II. This was a big match against Adam Cole that came to a definitive finish. Now the Prince is NXT Champion once again.

Balor’s character has gone through a big change since the last time he was NXT Champion. He has more than just a bunch of new tattoos. His entire attitude is different.

Finn Balor showed off a picture of his new NXT Title side plates on social media. They were able to capture his Prince logo very well, but that should have been expected.

Karrion Kross had to relinquish the NXT Title after separating his shoulder while winning it from Keith Lee. If Balor holds that title until Kross returns to challenge him it would be hard to complain about that booking.

You can check out the image below that Balor posted. The new NXT Champion didn’t include any words as a caption for this photo, but he really didn’t need any.