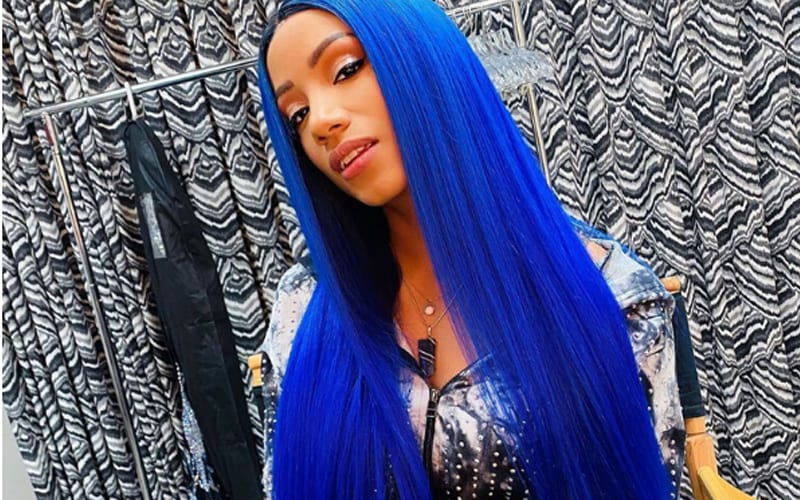 Sasha Banks is in the midst of the peak of her career, but she’s always looking toward the future. That future could include a family for The Boss, and she wants to have children as well.

Becky Lynch shocked the world when she announced her pregnancy. She didn’t want to wait too long before starting a family. It didn’t take The Man and Seth Rollins to find success in procreating.

While speaking to D-Von Dudley’s Table Talk, Sasha Banks discussed whether she plans on having children. It is on her agenda, but she’s not looking to start trying to get pregnant immediately. She summed it up by saying that the “universe” will let her know when it’s time to start having children.

“I don’t know what the near future is, but definitely. I would love to be a mother one day. When that time is right, I’m sure the universe will let me know that.”

Sasha Banks also discussed her retirement plans. At this point, she’s not thinking about that at all. She said in a decade those plans might start forming in her head.

We’ll have to see what’s next for Sasha Banks, but at 28-years-old, she still has plenty of time to experience everything she wants out of life.