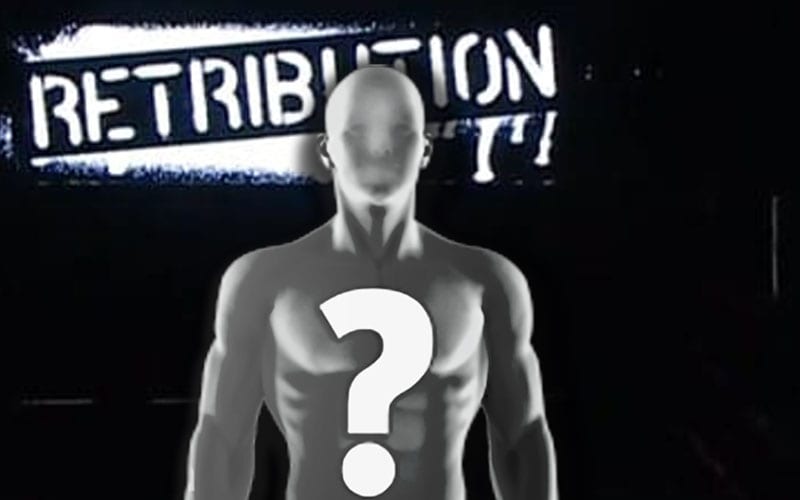 Retribution showed up on WWE’s Monday night show, and they had something to say this week. There was also a new face among the Retribution members.

We previously reported that Mojo Rawley was among the Retribution members this week. Fans called this out on Twitter as well. Mojo also noticed.

The former Hype Bro saw a tweet calling him out for wearing a Retribution mask this week. Then he liked the tweet. Many fans are taking this as Mojo admitting that it was him.

WWE has been switching out Retribution members as they play it by ear. Vince McMahon came up with this idea on a whim and they’re seeing where it goes. The situation does get much more interesting with Mojo Rawley in the mix.