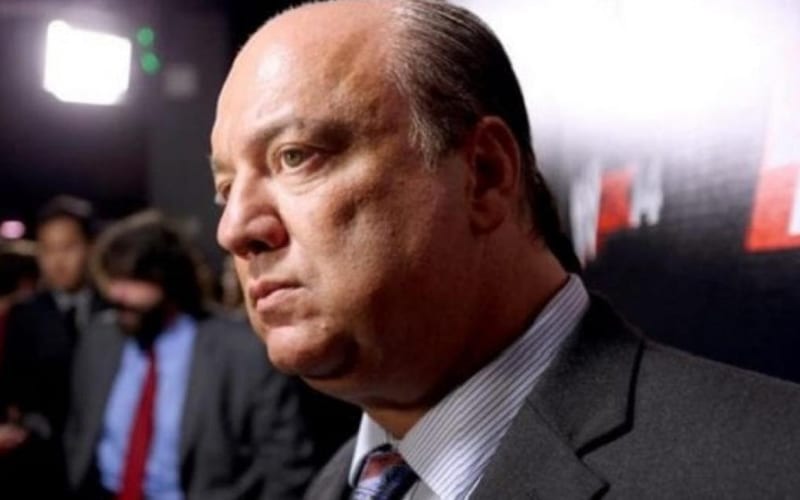 Paul Heyman was once the executive director of WWE RAW. Then he was fired in June. His return as Roman Reigns’ new Chief Counsel has brought him back into the picture in a big way.

According to Fightful, Heyman is “heavily involved” in the creative process during Roman Reigns’ angles. This was first reported by Ringside News weeks ago.

This situation is said to be similar to that of Brock Lesnar’s angle with Goldberg. Heyman was also influential in every other Brock Lesnar booking. Paul Heyman rose to the occasion and took that creative under his wing for Ronda Rousey and Goldberg as well. Now Roman Reigns is getting that treatment.

This is considered to be no different than Brock Lesnar, Goldberg, Ronda Rousey before Reigns who Heyman also heavily contributed to the booking of. He

Ringside News exclusively reported yesterday that Paul Heyman is missed on RAW. We have not heard if he’s involved in any stories outside of Roman Reigns’.

Heyman had a huge hand in the Payback booking and is also credited for the big reveal and finish of the pay-per-view.