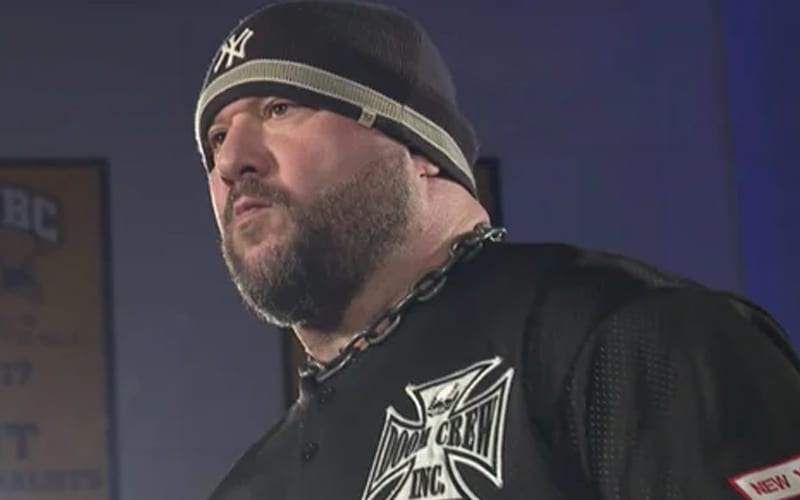 A few years back in Impact Wrestling aka TNA, Bully Ray was running riot as the top heel in the company after winning the TNA World Heavyweight Championship and revealing himself to be the leader of the Aces & Eights.

While there were definitely a few issues with the group that were revealed as the months went by, they did a great job of building up to the reveal that Bully was the one guiding the faction’s success.

As Retribution continues to cause havoc on WWE programming, Bully took the time to reflect on what many consider to be the highlight of his singles career.

Nobody really knows or understands the direction that WWE is planning on going in with Retribution, but as Ray has alluded to here, they aren’t doing much to convince fans that they’re going to be a success.

Then again, maybe this is all part of the plan.