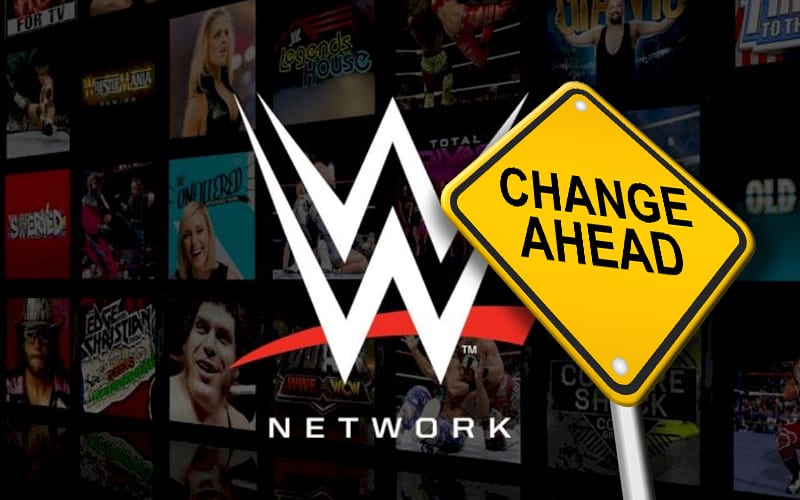 WWE took action and removed content from the WWE Network due to #SpeakingOut allegations. This footage was removed from a 2019 wXw event that was recently made available for streaming.

The Wrestling Observer Newsletter noted that Julian Pace vs Cima vs Daniel Makabe vs Brent Banks from the 2019 wXw Toronto show was removed due to allegations against Pace. An angle with David Starr with WALTER was also cut out of the show.

Julian Pace was released from his wXw contraction when allegations came out about him in the #SpeakingOut movement. Students from the wXw Academy complained about misconduct from himself and Jay Skillet.

Matches with Pace and Skillet were also edited out of wXw Shotgun 2020 episodes which have yet to air.