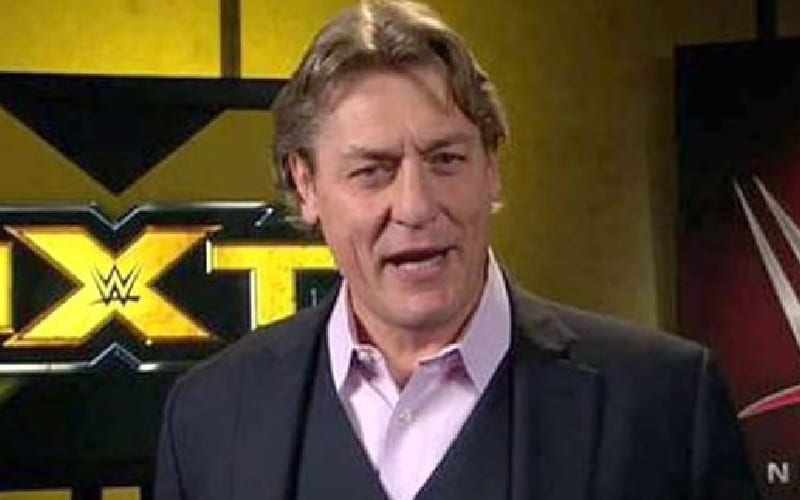 It’s been a while since we’ve seen NXT UK on a consistent basis, but now that the brand has relocated to BT Studios in London, it seems as if the future is bright after months of uncertainty.

There are plenty of big names on the roster that have the potential to make an impact over in the States when the COVID-19 pandemic starts to allow for travel over the pond, but for now, fans will enjoy seeing them flourish on NXT UK programming – thanks to BT Sport.

One man who has been keeping a close eye on proceedings, especially this past week, is none other than British wrestling legend William Regal.

This weeks @NXTUK ( September 3rd) on the @WWENetwork is a masterpiece in emotional storytelling.

The storytelling on both NXT and NXT UK has been widely praised ever since both brands first began, but with the latter still being such a young product, many hope that the sky is the limit for them.