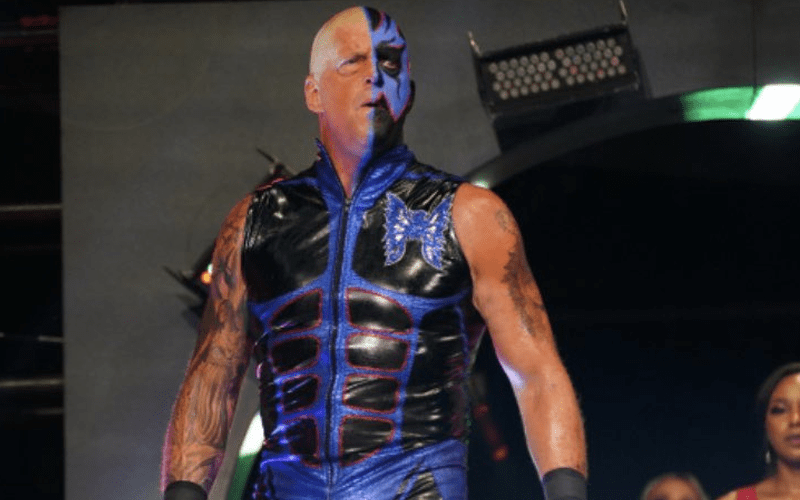 Even after five decades of competing at the highest level in professional wrestling, Dustin Rhodes is still going strong during his current run with AEW.

Few could’ve imagined he would be on such a roll more than 18 months after making his debut for the promotion, but now, he’s preparing to challenge Mr. Brodie Lee for the TNT Championship.

In preparation for the match later this week, Dustin seems to be feeling pretty confident that he can pull off the surprise victory.

Short week. Preparing with all my everything for this #TNTTitle opportunity Wednesday night #AEWDynamite There will be a changing of the guard. @AEWonTNT

Lee looked like an absolute monster when he dismantled Cody to win the belt in the first place, and there’s a certain expectation that he will do the same to Dustin.

Either way, this storyline feels like it’s only just getting started.