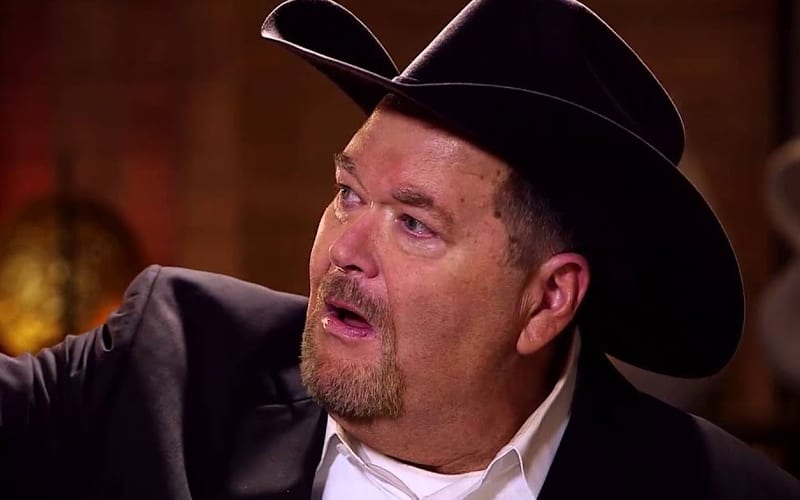 Jim Ross made a comment during All Out that he apologized for during the pay-per-view via social media. Fans were still pretty upset about it.

New York Daily News has picked up the story about Jim Ross asking if Anna Jay had a wardrobe malfunction, “or maybe that’s just wishful thinking.” The title of this article is: “AEW announcer Jim Ross under fire after hoping for female wrestler’s wardrobe malfunction during PPV.”

This wasn’t a good look for the company as the article shared many of the same tweets that were featured in Ringside News’ article on the subject.

AEW has not reacted publicly about this situation, nor has Anna Jay. It doesn’t seem to be going away despite Jim Ross’ prompt apology which encouraged fans to lighten up.