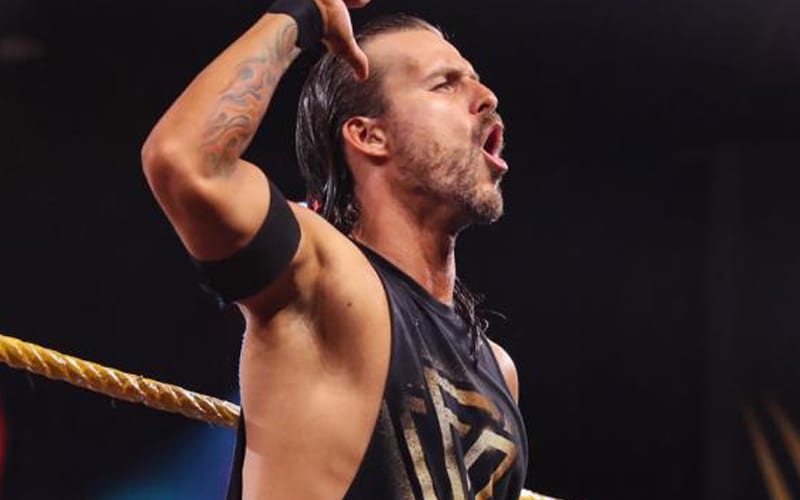 After the fatal-four-way iron man match on NXT last week ended in a draw, William Regal decided that Adam Cole and Finn Balor would square off at Super Tuesday II with the NXT Championship on the line.

You could argue that these two men are the biggest names in NXT history, and when you look at that track record, it’s difficult to find too many other stars who could claim that title.

With the match now being just a matter of days away, Cole isn’t afraid to hype up the importance of this bout.

At this moment in time, there is no bigger match that @WWENXT could produce. Cole vs Balor. NXT Championship. Super Tuesday II.

Balor is viewed by many as the favorite to reclaim the belt, but even though Cole only lost the championship pretty recently, he’s still the kind of performer that you can’t rule out as being the ‘top guy’.