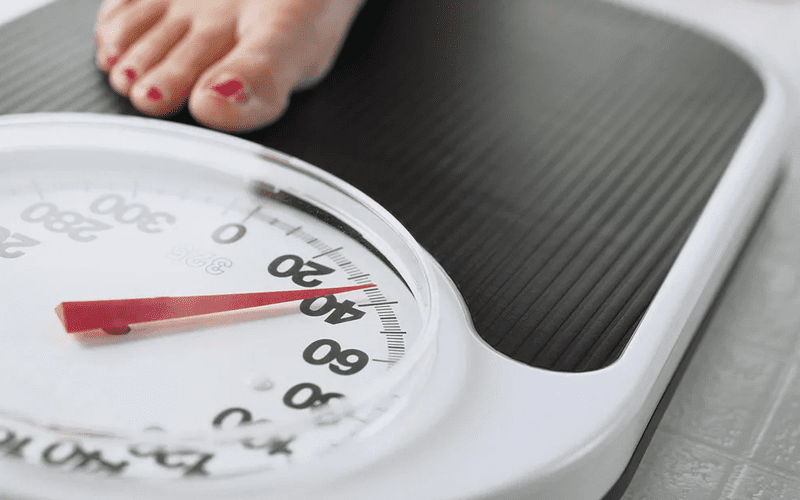 WWE has their own idea about what a Superstar needs to look like. Superstars today have proven that more than one certain body type can have success. Sage Beckett is no longer with WWE’s NXT brand, but she did try. The former Rosie Lottalove lost 130 pounds and then she was signed to an NXT contract. That apparently wasn’t enough weight loss for WWE.

The former TNA star tweeted out in response to a post from Maria Kanellis. The former WWE 24/7 Champion said “so much in wrestling is in the shadows” as she highlighted the fear and abuse in the system. She also brought up how WWE fired her two months after giving birth.

Sage Beckett replied saying that WWE made her do weekly weigh-ins. She already lost 130 pounds, but they pressed her to lose more weight so they could market her. Then they fired her on International Women’s Day.

Or hire you during the “Evolution”, AFTER you’ve already lost 130#s over the last 2yrs, then do weekly weigh ins w/ you b/c you need to lose MORE weight, to be marketable, & release you ON International Women’s Day

Body shaming is not a good look in 2020, especially for a company that has someone like Stephanie McMahon proclaiming a Women’s Evolution.

Andrew Yang was also tagged in the former Rosie Lottalove’s tweet as the former US Presidential candidate also recently dragged Vince McMahon for WWE’s ban on third party business. This conversation took place in the thread from Yang’s original tweet.