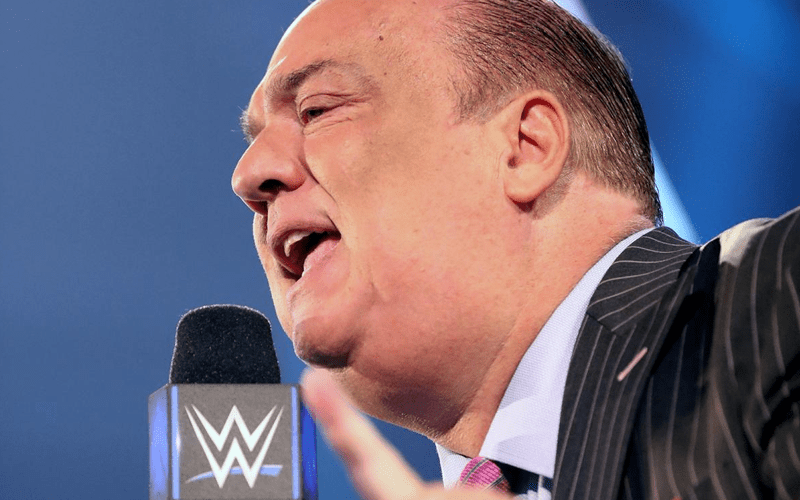 Paul Heyman showed up on SmackDown this week and he had a lot to say. He is now The Special Counsel for the Tribal Chief, and nobody is going to forget that.

Ringside News exclusively reported on the backstage reaction during Heyman’s promo. It was a “sellout” at the monitors. Paul Heyman’s promo captivated everyone in the ThunderDome.

Richard Deitsch writes for The Athletic, and he worked at Sports Illustrated for 21 years prior to that. He weighed in on the subject and said that Paul Heyman should walk away with an Emmy for his performance on SmackDown.

Just take the Emmy and go home. The promo king, forever and now.

Paul Heyman put a lot of heart and thought in to that promo on SmackDown. He was able to slide in references to real-life situations and craft Roman Reigns’ new character in expert fashion.

Heyman has substantial input in Roman Reigns’ new direction as a heel. WWE might even get an Emmy out of the situation if he keeps it up.