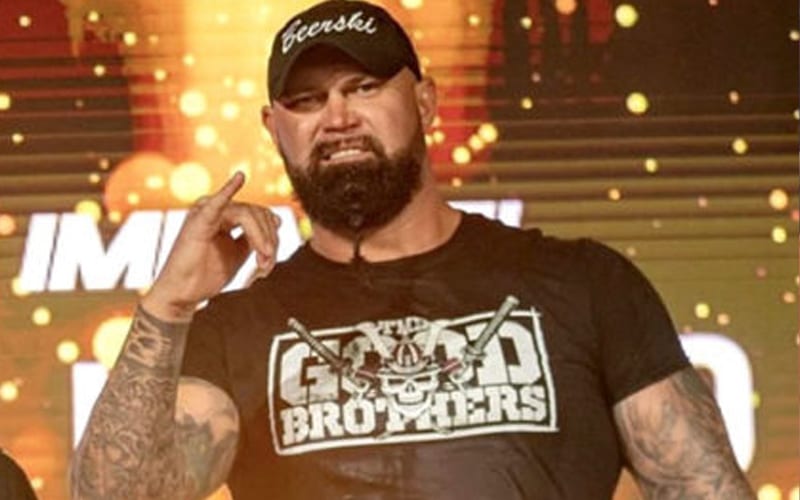 Ever since news broke on WWE’s third party ban, members of the pro wrestling community haven’t been shy in making their feelings known on the matter.

It’s taken a while but WWE have released a statement on the issue, but it hasn’t really satisfied the masses.

One man who has been incredibly vocal on what he dislikes about his former employers is Luke “Doc” Gallows. He tweeted out in response to WWE’s public announcement on the banning.

This is such good SHIT!

Gallows appears to be enjoying his new chapter with Impact, and it doesn’t seem like he’s destined to ever return to WWE.

They aren’t going to be going back on this decision anytime soon and that could create quite the ripple effect for them, especially if some members of the roster start to consider the possibility of forming a union.