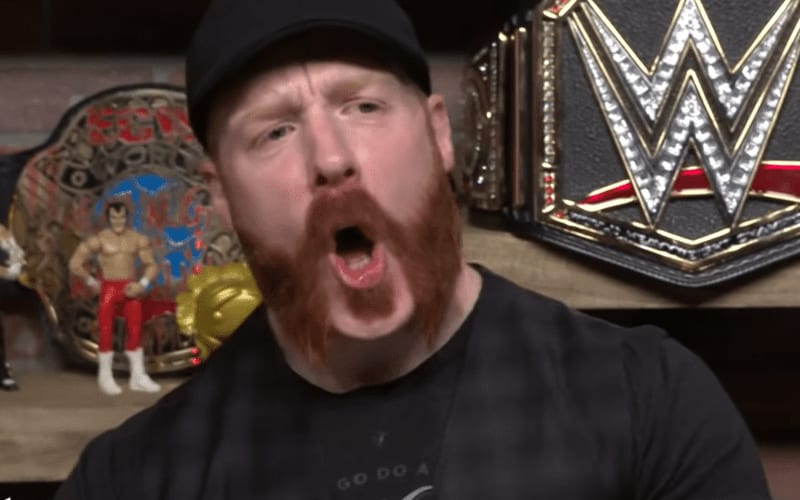 Last night on SmackDown, Sheamus took Big E out of the fatal-four-way match to determine a new number one contender for the Universal Championship.

While Jey Uso may have been the one to claim the title shot at Clash of Champions, Sheamus gained the mental edge in his rivalry with Big E by delivering White Noise through the windshield of a car.

Sheamus used the name of Xavier Woods to lure Big E out there, and he wasn’t done taunting New Day on social media after the incident.

Hey @XavierWoodsPhD your boy is sleepin’ on the job.

The Celtic Warrior may not be one of the leading contenders to win another world title right now, but he’s putting forward some of the best heel work of his entire WWE career.

They’re clearly going to great lengths in order to build Big E as a future babyface star, and they seem to be doing a pretty efficient job of it – up to this point, that is.