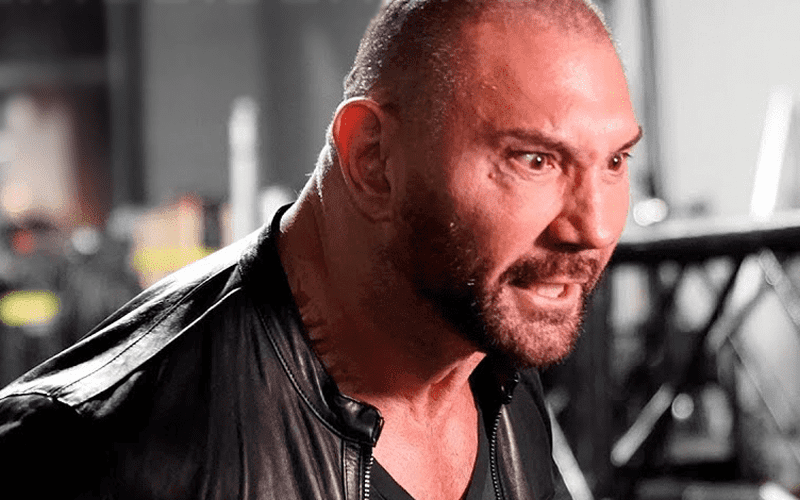 WWE is not allowing their Superstars to take part in third party activities anymore. Batista saw the news, and he weighed in using his own means.

Without saying anything else on the subject, Batista retweeted Yang’s remarks while saying:

#NoComment but I am retweeting!!! #RealTalk

It seems that Batista might have thought about that same subject before. WWE is not backing down from their new edict. They compared themselves to Disney and Warner Bros by saying that they must protect their intellectual property.