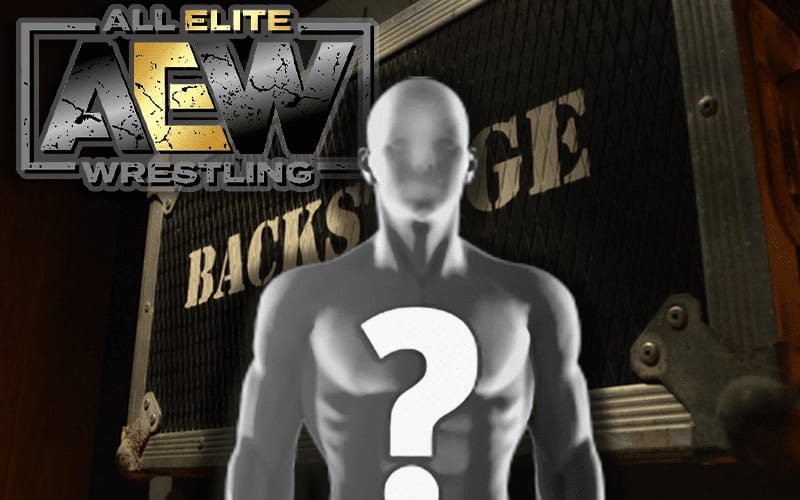 AEW brought the go-home episode of Dynamite to TNT this week, but some were critical of the show’s second hour. Some of those complaints apparently came from within the company.

During Wrestling Observer Radio, Bryan Alvarez spoke about AEW’s viewership. They had no competition from NXT on the USA Network, and they pulled an overnight viewership number of 928,000 viewers.

Alvarez stated that he was told by people in the company that they felt the second hour “sucked.”

“The funny thing is I was talking to people yesterday. This is people in AEW who were like, ‘man, that second hour sucked.’ So, it’s not just me even they recognize that the second hour — well, I shouldn’t say everybody, but the people I talked to they thought the second hour was terrible.”

AEW was still able to pull through with a very respectable rating and viewership throughout the entire program. With AEW All Out coming up this Saturday that is a very good sign that their fans are willing to sit through a show that even those in the company don’t consider in the best light.