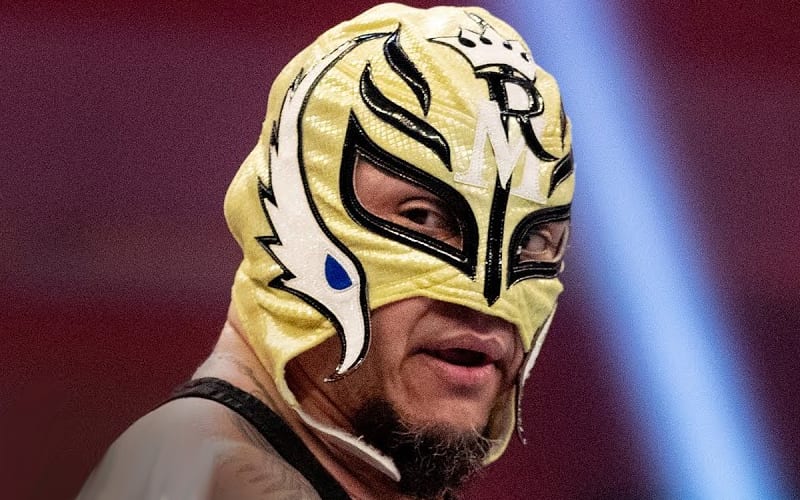 Rey Mysterio is famous throughout the world and he will soon get a new show on Cartoon Network Latin America.

The Greatest Mask Of All Time will be featured in a new animated series called “Rey Mysterio.” There is no mention of WWE as a part of this series, so it’s possible that he deal was arranged away from WWE.

The Wrestling Observer Newsletter notes that the new animated series’ synopsis will tell the story of a fan who teams up with the famous luchador to take on the world’s evil.

The character of Mysterio will be in a cartoon where a fan of Mysterio has found out secret information where the forces of evil are threatening the world, he calls on Mysterio and the two of them work together to save the world.

We’ll have to see how this show is received. Hopefully, it will become a vehicle that Rey Mysterio can use to further establish himself as one of the most popular pro wrestlers on the planet.

He recently signed a new deal with WWE. It was reportedly a three year contract. More details about Mysterio’s new show will be revealed in the next week.