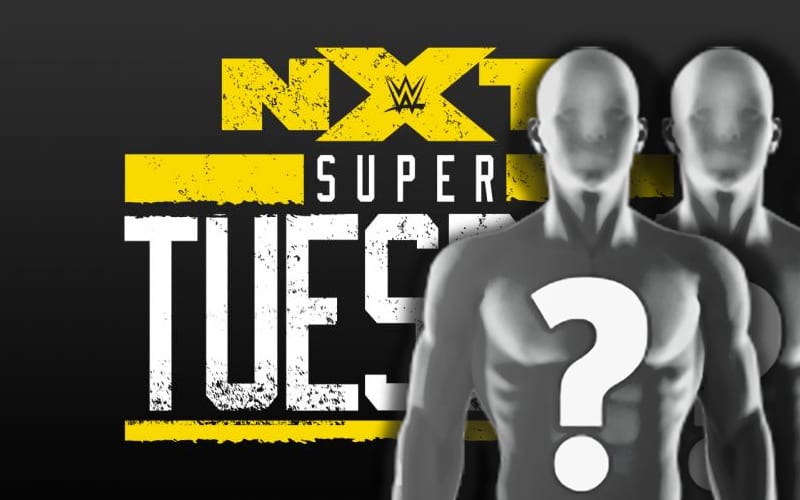 WWE is holding the second Super Tuesday next week. They will crown a new NXT Champion. The black and gold brand also booked another big match for the night.

Rhea Ripley and the Robert Stone Brand have been feuding for a while. Now Ripley’s focus is set on Mercedes Martinez, and she plans on finishing things on Tuesday.

Last week on Super Tuesday’s first night, Rhea Ripley challenged Mercedes Martinez to a cage match. It wasn’t officially booked, but it was 100% expected. Now WWE has confirmed it will take place on Super Tuesday II.

Also booked for Super Tuesday II will be Finn Balor vs Adam Cole for the vacant NXT Title. This should be a big night of pro wrestling, and they only have two matches announced.