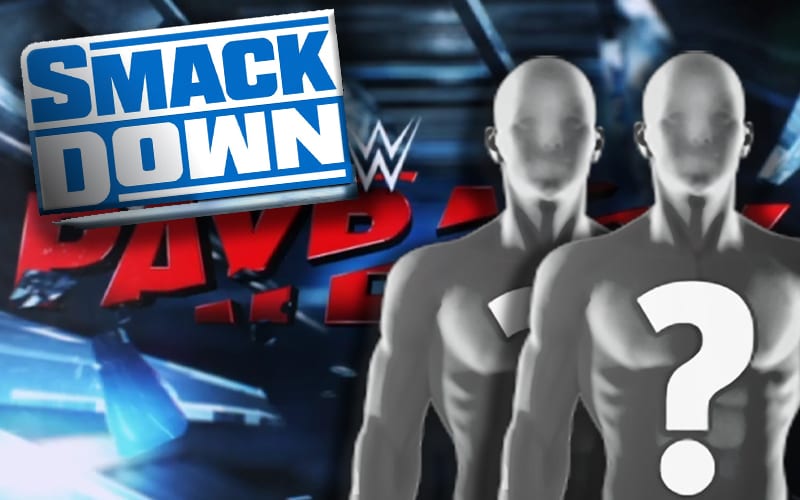 WWE is loading up SmackDown before going live on FOX. Payback was just last week, but the Golden Role Models are already tired of not being WWE Women’s Tag Team Champions.

The company revealed that Bayley and Sasha Banks will get a chance to rectify their Payback loss to Nia Jax and Shayna Baszler. The two teams will battle on the blue brand’s show this week with the WWE Women’s Tag Team Titles on the line.

WWE also confirmed that Roman Reigns will address the WWE Universe this week on SmackDown .Odds are Paul Heyman will also have plenty to say during that segment.