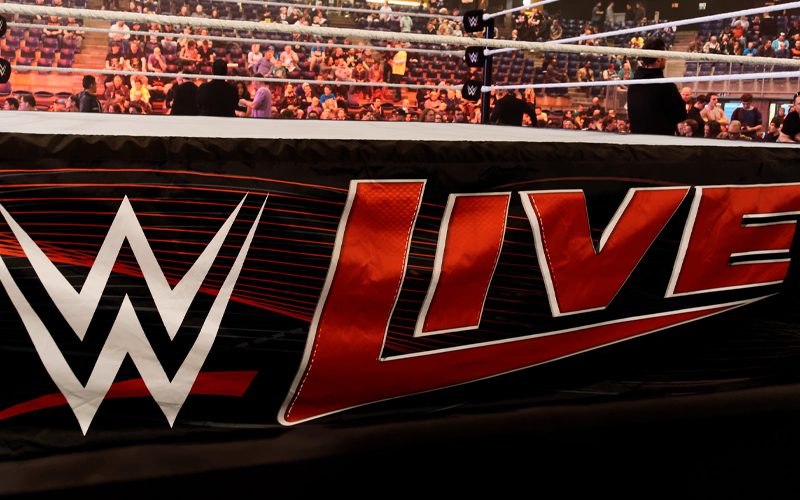 WWE used to travel around the country practically all week, but fans who only watched their television shows never knew about it. Those non-televised house shows were a great way to get into markets and excite fans. Now they are a thing of the past.

Vince McMahon even stated that WWE might not be in the live event business anymore. Months later, The Chairman’s words still stand true.

During Wrestling Observer Radio, Dave Meltzer stated that WWE is cutting way back on their live events. This will likely put an end to the former idea of touring around to make multiple house shows a week.

“What I heard was that WWE was thinking about cutting everything way back — even when things go back to normal, cutting way, way back on live shows. I don’t know if they’ll eliminate them completely. I don’t know if they’ll totally eliminate house shows, but the idea I think of four days a week doing house shows for maybe forever at least for WWE and AEW will never do that schedule anyway. I think it’s a different world it’s gonna be… you know the Japanese groups may do it, but I think it’ll be a big event business and not a rank and file house show business going forward.”

There are benefits and drawbacks for cutting live events. The benefits is that WWE will save a lot of money. Much of their increased profits in the second quarter of 2020 came from saving money on production.

Angles might suffer in the process. Dolph Ziggler explained this very well as he said that his program with Otis and Mandy Rose would have had much more chemistry if they were able to work multiple times a week doing house shows.