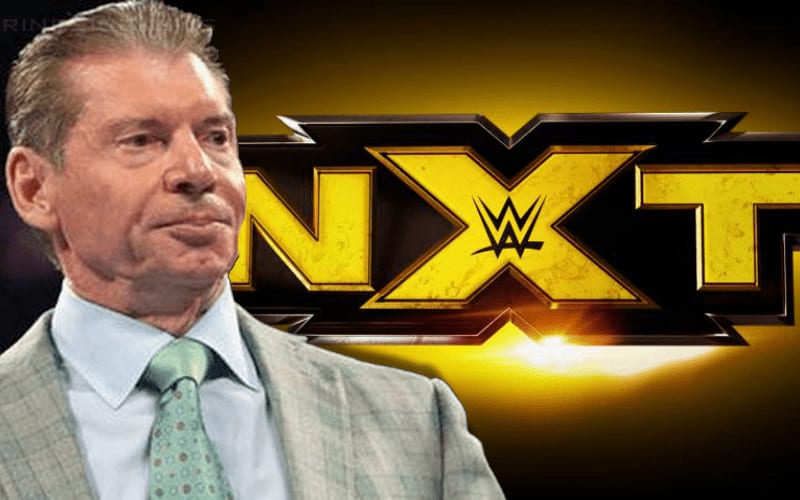 WWE could be considering a move for NXT. The last few weeks haven’t seen a Wednesday Night War due to professional sports getting in the way. This could have made WWE realize that things are better for the black and gold brand without competing from AEW Dynamite.

Tuesday night seems to be the speculated destination for NXT. That is the night USA Network placed them at. Super Tuesday could become a weekly event, but they’ll likely drop the special name.

During Wrestling Observer Radio, Dave Meltzer said that the idea of moving NXT’s night was brought up months ago. It was rejected for “all the obvious reasons” being that they wanted to continue the Wednesday Night War.

“I know that a couple of months ago there was a meeting with Vince to discuss this very issue, and at the meeting I mean it was like ‘move to another day we’ll have better viewership and a bigger audience.’ On that day it was shut down for all the obvious reasons that, you know, what was it put on TV in the first place for?”

It was said that Vince McMahon never outright said AEW is the reason he didn’t want to move nights, but he doesn’t want to present the idea that “he ran from a fight.”

AEW Dynamite changed a lot of WWE’s focus because they suddenly had competition. They soon learned that splitting the audience isn’t the best way to go. Since NXT has run without AEW on the other channel they have brought better ratings and viewership. We’ll have to see how WWE NXT’s replay on the SyFy Network works out.