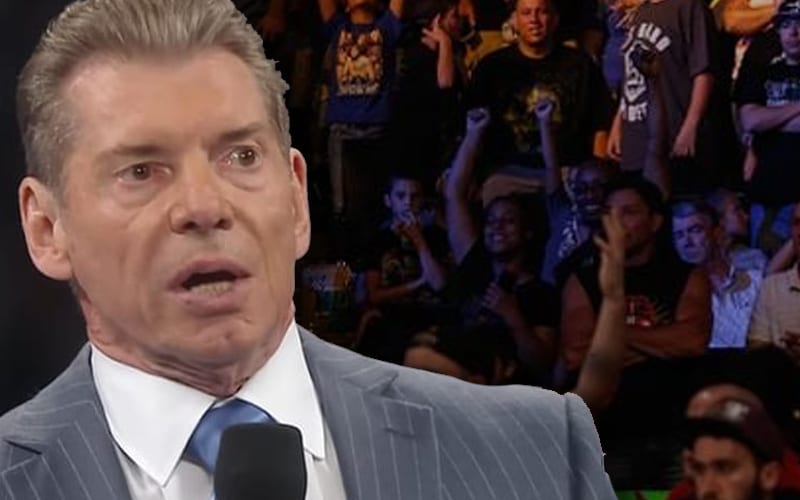 WWE moved their programming to the Amway Center where they introduced the world to the ThunderDome. The viewership has improved a bit, but they are still nowhere close to the numbers they were pulling prior to the pandemic.

“If this is the level that we settle at 1.9 million viewers. That is essentially the 18-49 demographic if you go from the start of the pandemic to what Monday’s show did [this week] they’re down 35%. That is really significant. They’re down 28% in total viewership, but 35% in 18-49.”

It was said that in a few weeks better numbers will be available as they have more data to work with. It seems like WWE’s move to the ThunderDome is helping the viewership, but their booking also needs help.

WWE did see a slight increase in interest with the implementation of RAW Underground and the Retribution angle. They still have a lot of room to go before getting back to pre-pandemic numbers.